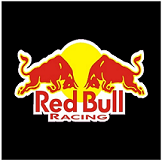 baddest Baja Race Chase for the 2010 event. The semi-annual peninsula long off-road race in the deserts of Baja Mexico. In November of 2010, the RED BULL Baja Safari Mexico Club BAJA RACE CHASE will offer another FREE Race Chase for its Members.

"We will end up at the race related fiestas and celebrations in La Paz in 2010 and we'll enjoy the "Epic Off-road, Fishing and Nightlife" of the Cabo Safari Ranch, to finish the race this 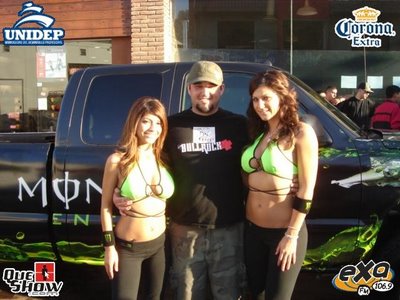 year", said the coordinator of the 2010 Race Chase. He continued, "We won't miss any of the race-life for this bigger than life race, historic desert racing event".

During the last peninsula run, in 2007, MONSTER Baja Safari hit all the spots 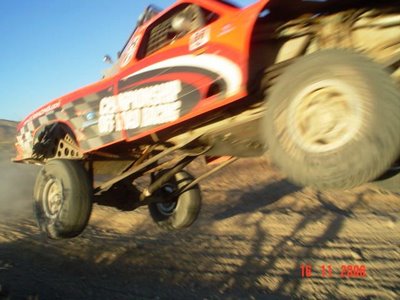 and didn't miss any of the action over the entire course.

With NOS High Performance Energy Drink we hit Ensenada, Loreto and La Paz and even Cabo. We bumped into Andy McMillin at the Survivors Event in La Paz, Mouse (Dust To Glory) at the Cameron Steele party, Scott McMillin of the 2007 Overall Champion McMillan Racing Team and family at the Hotel California and Eric Solorzano at El Coyote Playa.


With the Baja 1000 for 2010 going the entire Baja peninsula, Members of the Baja Safari Club have another rare, one-of-a-kind and exclusive chance to live the racing life of the desert offroad of Baja California, Mexico!